“A U.S. military Osprey aircraft made what local media described as an “unusual landing” at an an airport in Japan’s southwestern prefecture of Kagoshima on Friday”

This incident provided via the GlobalIncidentMap.com incident monitoring system

END_OF_DOCUMENT_TOKEN_TO_BE_REPLACED

Instead, we request that you donate to www.codeofvets.com Code of Vets is not associated with Prepperbot or Tocsin Data, we just think they are the best charity. 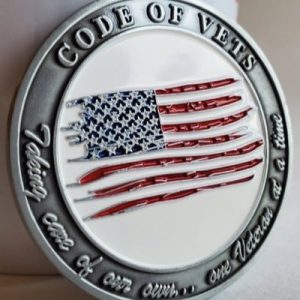